How To Cha Cha Dance For Beginners: Starter Guide

Cha Cha is one of the funnest Social Ballroom dances you can learn. The videos below will teach you the most basic Cha Cha dance steps for men and women.

In the first video you’ll learn 2 most popular Cha Cha basic steps. Right below it you will also find the video on how to count the cha cha dance – which will help you with the rhythm.

You want to do what is called “cuban motion” technique – which can be achieved just by bending and straightening your knees through out this dance.

Next, How To Count The Cha Cha:

The Cha Cha originated in Cuba and has been named so because of the “triple shuffle” that is apparent in most basic steps. It’s a dance that incorporates small quick steps to match the fast Cha Cha music. This dance has lots of hip and body action on every step to give it a latin look. Social style cha cha fits many modern Latin and pop songs like Marc Anthony’s “I need to know” and Santana’s “Smooth” (Feat. Rob Thomas). 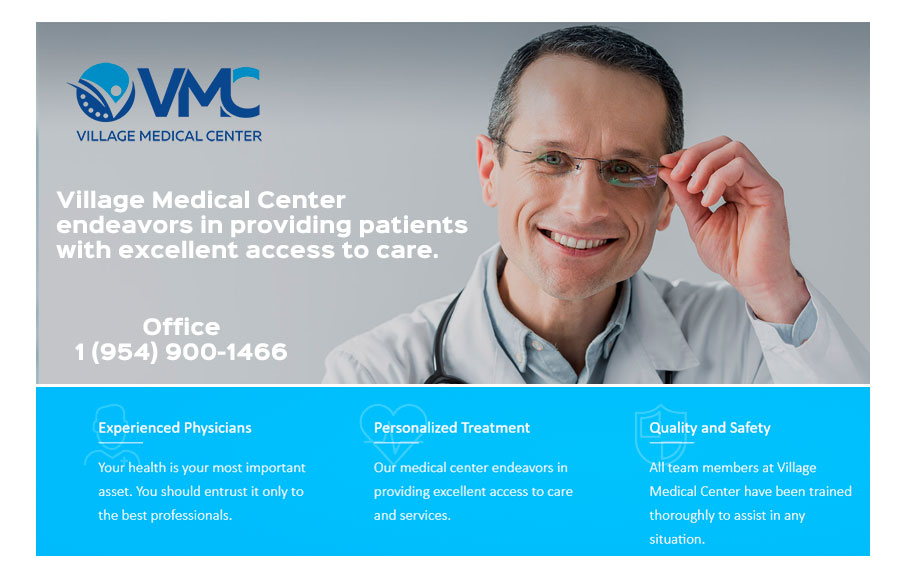 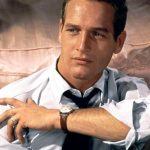 The man with the most famous blue eyes in movie historyBlog, Movies 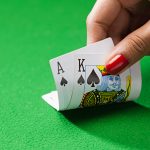